After finding out that he would lack game time at Napoli Arkadiusz Milik sealed his move to French side Olympique Marseille back in the January transfer window in a bid to revive his career and make it to the Polish national team. Poland are currently preparing for the forthcoming 2021 European Championship and Poland head coach had already informed Milik that if he continued to spend more time on the bench, he won’t have a place in the squad. 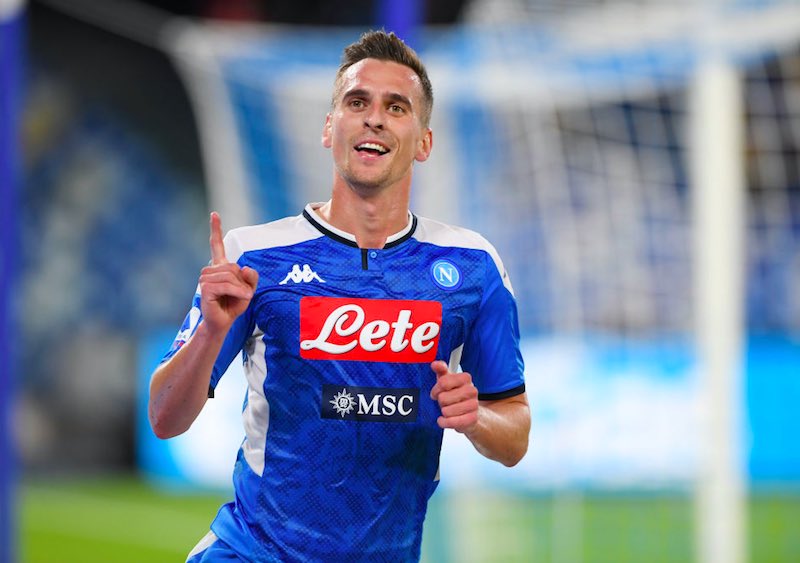 However, after leaving Serie A only last month, he has been linked with a sensational return to the league, with Napoli’s rivals Juventus and AS Roma lurking around to snap him up. Both clubs have been linked with a summer move for the player they have both been courting since last summer before his exit from Naples. Milik’s current contract has a release clause of €12 million according to Gianluca Di Mario, and the fee is said to not be a problem for either club interested in him. END_OF_DOCUMENT_TOKEN_TO_BE_REPLACED