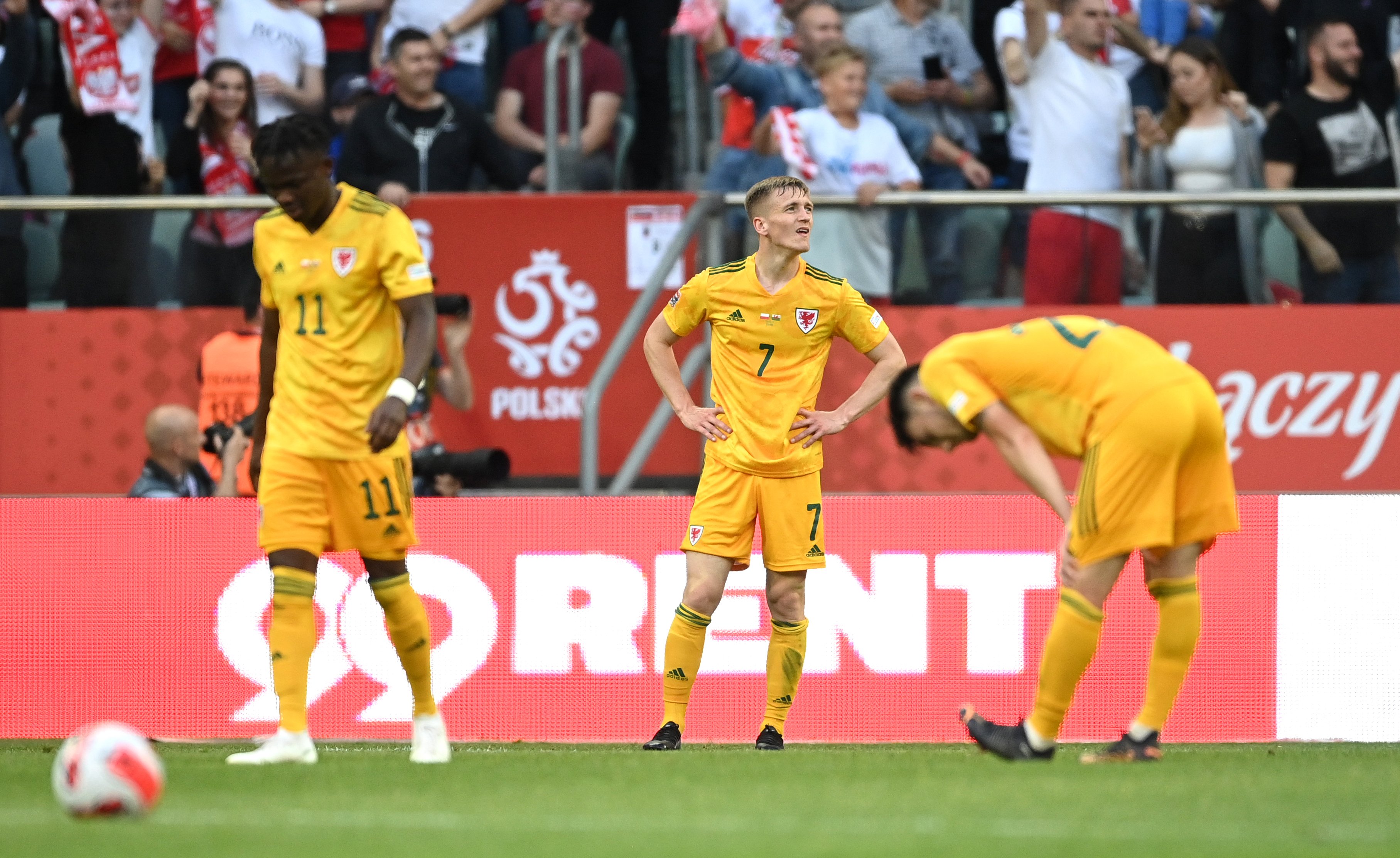 The Nottingham Forest winger was one of Wales best creative outlets against Poland. Playing on the right Johnson was able to come inside and had several good chances to score. He moved around the pitch well and looked confident to take on Polish players and tested Szczesny. Just after going behind it was Johnson who forced the Polish keeper into a fine save to keep his team in front.

As always Morrell work hard for the whole game playing in a deep laying midfield role. Keeping the ball well and spreading quick and smart passes, helping to link play from defence to attack. He kept the ball well and looked confident when in possession. He kept the side ticking over in the absence of Joe Allen.

Another impressive performance from Roberts in a Wales shirt. Solid and difficult to beat in defence as well as getting forward to support attacks. Had an entertaining battle throughout the game with Piotr Zielinski which went back and fourth. He got forward and got crosses and balls into the box. Yet he was still able to ensure his positioning in defence.