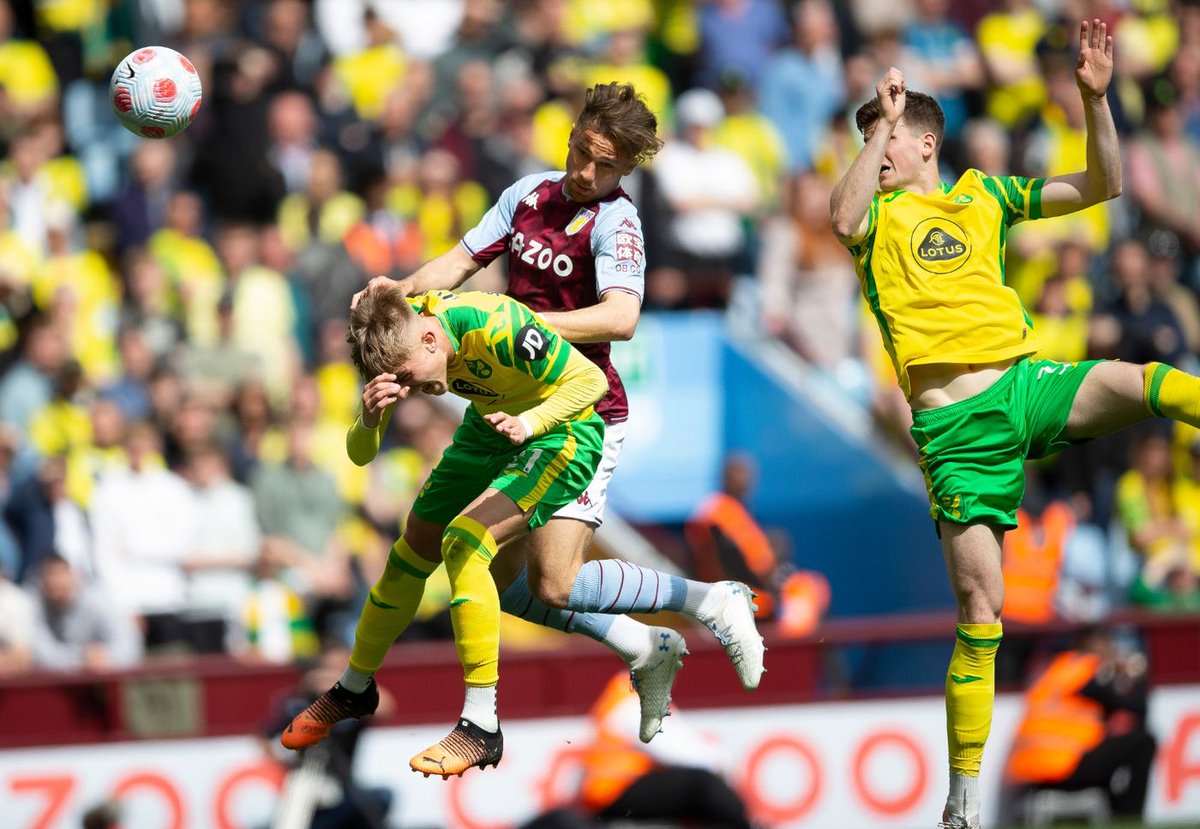 Newcastle Unitedmade England international Trippier their first signing of the January transfer window. He was signed from Atletico Madrid with the La Liga with Danish star Daniel Wass signed as his replacement. Trippier played a major role for Newcastle United as they climbed out of the relegation zone earlier this year. The Magpies had been in the relegation zone for several months before the arrival of Trippier from Atletico Madrid in January. Apart from Trippier, Newcastle United also signed Dan Burn from Brighton and Hove Albion, Chris Wood from Burnley, Matt Targett on loan from Aston Villa and Brazilian star Bruno Guimares from French club Lyon.

Atletico Madrid are prepared to make a move for Poland national team right-back Cash this summer with a fee of £35m reported in the media, but Aston Villa are not keen on him leaving the club.

Cash has been a regular for Aston Villa at right-back this season. He is an important member of an Aston Villa squad keen to finish the season in the top ten for the first time since they were promoted at the start of the 2019/20 season. Villa have just three league games to meet the target of finishing at least tenth on the Premier League log at the end of the season. They face Crystal Palace, Burnley and defending champions Manchester City in those games.