Poland goalkeeper Fabianski has been in the West Ham United goal since the start of the season. He played the entire duration of the first 22 games of this season’s Premier League before missing the 23rd game against Manchester United at Old Trafford.
END_OF_DOCUMENT_TOKEN_TO_BE_REPLACED

Let’s give it up for former Arsenal goalkeeper Lukasz Fabianski for his latest achievement. The goalkeeper has been named Polish footballer of the year for the first time ever in his burgeoning career. 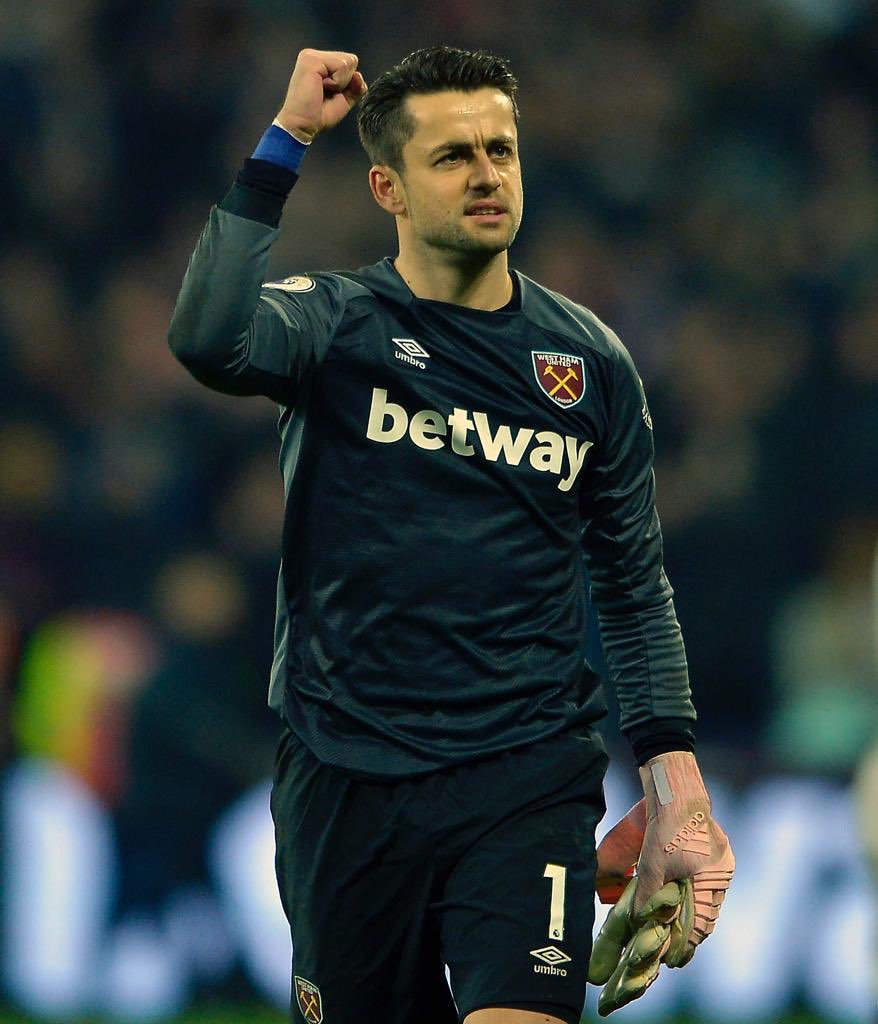 The West Ham goalie has just landed a very prestigious award in Poland, after receiving the PilkaNozna’s Footballer of the Year award for being the best Polish football player of the year 2018.
END_OF_DOCUMENT_TOKEN_TO_BE_REPLACED